Question 1: How we can delete cell contents.

Click the cell and press delete key from the key board

Question 2: Role of media in future development of English language

Radio and motion pictures vs. telephone. Such additions to the vocabulary depend more upon the degree to which the discovery or invention enters into the life of the community. The same principle might be illustrated by film, radio, and television. Cinema and moving picture (1899), screen, reel, film, scenario, projector, close-up, fade-out are now common, and although the popularity of 3-D as a cinematic effect was short lived, the word is still used.

Broadcast (itself), aerial, antenna, lead-in, loudspeaker, stand by, and solid-state etc. Words like microphone, and transmitter have acquired special meanings.

Question 4: What is pitch, stress or juncture.

Question 5: What were the three linguistic achievements in English language.

A Dictionary of the English Language, by Samuel Johnson, A.M. in 1755, in two folio volumes, was hailed as a great achievement.

Question 6: Why Urdu was not made the only official language?

All documentation was in English Language. For first 30 years this controversy went one. 1978 all schools were instructed to teach urdu as medium. However schools continued to teach English. People who were in power continued to learn and interact in English. Because there wasn't any proper planning in bringing urdu result was that English is used in official domains also the elite class . Urdu is currently 2012 is a national language. However, it couldn't get a real status of official language.

Question 7: Write 5 facts about English language present in your course. 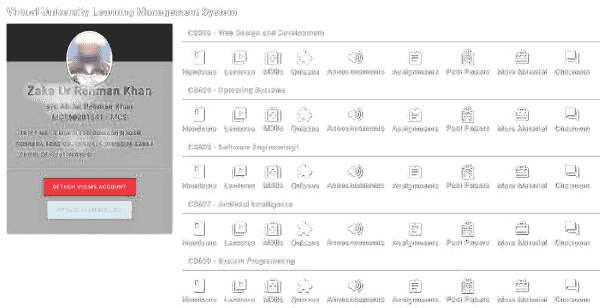 Our VULMS adds features of MDBs and lets your populate VU subjects automatically. 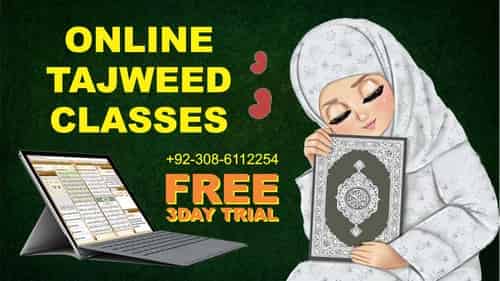 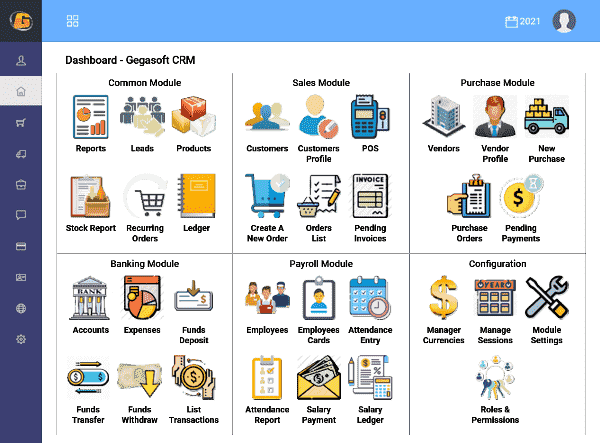 Gegasoft Point of Sale/Customer Relationship Management software is an accounting software to fulfill your business needs.

Past Papers of other Book? - Select